Miscommunication is common, and you’re going to experience it at some point in your life. There’s no way around it. You can anticipate it, and perhaps avoid some of it—the following link concerns eight common ways people miscommunicate – it’s wise to avoid these mistakes if you can.

Flowers are one of the best condolence gifts, and they can mean multiple things. Lilies mean renewal or rebirth. Now, these aren’t the flowers you often think of when it comes to a bereavement ceremony; however, they could be perfect.

Many regard death as a transition into a new world. Lilies, then, are perfectly appropriate in remembrance ceremonies of many kinds.

2. Roses Can Mean Sympathy, or Innocence

You will see roses at funerals, and they have varying meanings. For a very young child that passes away, you’re likely going to see white roses, as these convey innocence. Other shades like peach roses may convey sympathy. Expect either at a funeral ceremony.

One thing that tends to come out during a funeral ceremony are details of a person’s character in life. Now granted, these are going to be details as viewed through rose-colored glasses. Most funerals are full of people who have good things to say about the deceased, but few function in a different way.

That said, sometimes other information will be presented. It depends on the individual. As you buy flowers, you want to think about that individual, and the sort of character they had. Gladiolus flowers indicate strength. They’re the kind of flowers someone with a pure character that is strong and uncompromising should receive.

As you go about determining which flowers to purchase for a funeral, think about those which tend to communicate qualities of the deceased’s personality. If they were strong, pick up some gladiolus flowers to communicate as much. 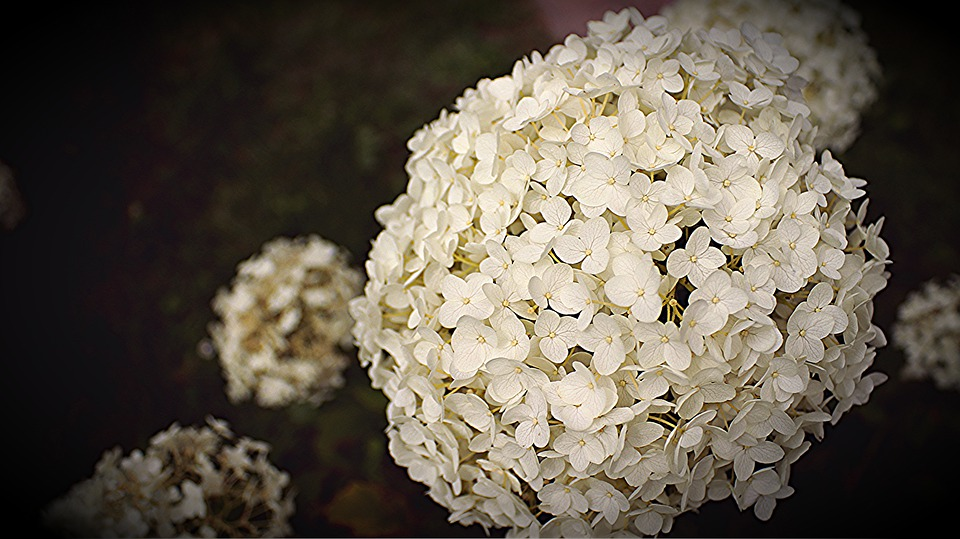 Sending the Right Message With Your Sympathy Flowers

This link has more information on varying flowers, as well as their significance. Gladiolus flowers indicate strength, roses can mean sympathy, innocence, and many other things depending on their color. Lilies signify renewal, or rebirth.

Which of these flowers are most appropriate to your particular situation will depend on the individual who has passed on, and those with whom they were closest. It’s definitely worthwhile to do a little research on both the people who are attending the funeral, and the sort of flowers you’re considering bringing as a gesture of condolence.

Any gesture will likely be appreciated, but if the gesture communicates what you intended simultaneously, that’s good for all involved.

How To Use A Hot Water System In A Caravan

editor k - December 17, 2021 0
Fashion for me is not about the clothes I buy, but about the fashion I wear and the ways I feel about these clothes....

editor k - December 12, 2021 0
The internet has transformed the world in many ways. The idea that anyone, no matter how smart, can create anything is laughable. The idea...

editor k - December 15, 2021 0
oxford fashion studio is a beautiful space that has the latest in fashion, art and design. It is known as the ‘Oxford’ that is...